Steven Woolmer started as a Foundation Governor in 2017 and has enjoyed being part of the schools journey into the federation. He is now pleased to be part of the new federated governing body in his new role as a Parent Governor.  Steven currently has two children at Brompton on Swale CE Primary School.  He plays an active part in the local community as the Scout Leader at 1st Brompton-on-Swale Scout Troop, and supports St Paul’s Church and the local parish wherever possible.  Steven is excited about taking an active part in the future of the Synergy Schools’ Federation. 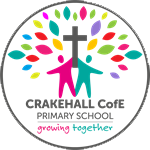 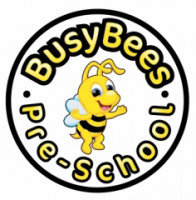 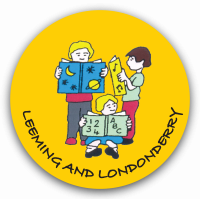 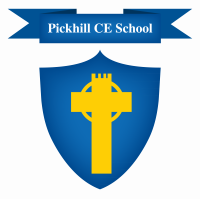 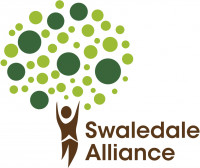